I’m STOKED to announce that I’ve been asked to to join the great Blues musician Seasick Steve on his European tour. The news was announced on social media recently and the response from my followers has been wonderful so thanks to everyone who took the time to write a comment or send me a message. The news was a huge surprise for me coming out of nowhere. In a nice twist of fate, it’s come at the same time as my new album which is due to be finished so it promises to be a very exciting time.

I’m opening for Steve at all 10 of his shows for his European tour starting in June in France and finishing at the Roundhouse in Germany in July. We will be travelling through France, Luxembourg, Germany, Czech Republic, Belgium, Holland and back to the UK. Some of the venues have played host to some my heroes including Pearl Jam, Pink Floyd, Nirvana, Chris Whitley and The Talking Heads. You can find information on all of the shows and how to get tickets here on Steve’s website here.

It would be great to see as many as possible of my UK home fans at the London show.
Thanks to everyone who has supported me on this journey so far, I maintain I have no idea what I’m doing but – I do love to play in front of people!
See the full announcement here. 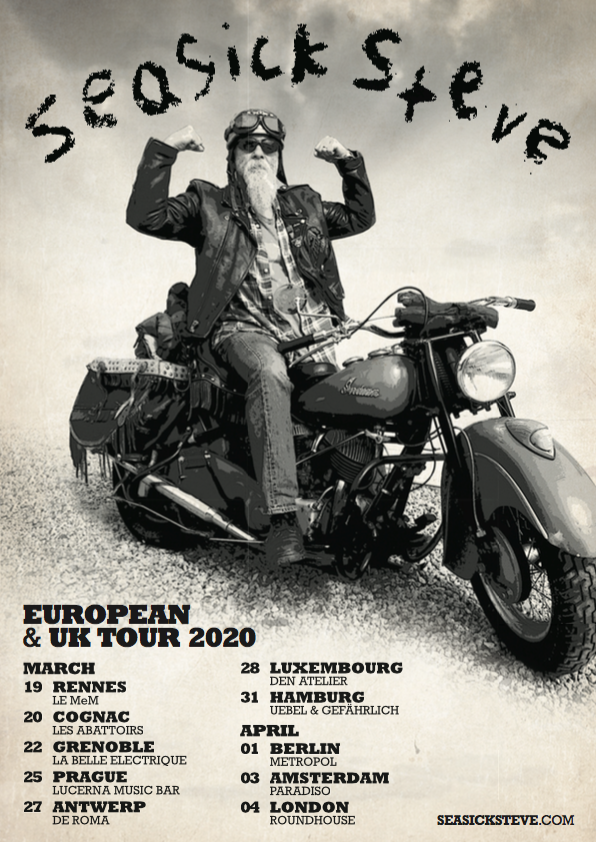 Great way to start 2019 after being asked by Ross Hewitt to feature of the cover of the digital magazine Cigar Box Guitar Review Jan 2019.

CBGR: James, you’re a folk-blues artist influenced by all manner of blues and roots music artists…

James Dixon: Growing up, the first music I really connected with was Led Zeppelin, Queen, Jimi Hendrix and Neil Young. These artists gave me a strong grounding in music which had folk and blues traditions buried right in their core, but with a strong emphasis on the development of melody and character on top of the basic structure. From there it was natural for me to research the roots of these huge mainstream icons and that led me to find the Delta Blues artists of the early 20th century like Son House, Robert Johnson and Muddy Waters, the rhythm and blues artists like Chuck Berry, Little Richard and Jackie Wilson, folk music from both sides of the atlantic like Ralph McTell, Bert Jansch, Tom Paxton and Pete Seeger. My taste is eclectic, but I’d say the other most important music in my life is the grunge of Pearl Jam and Soundgarden, genre crossing rock of The Band, Radiohead and Little Feat and the solo artists who defy categorization like Chris Whitley, John Martyn and Michael Hedges.
Read the rest here. 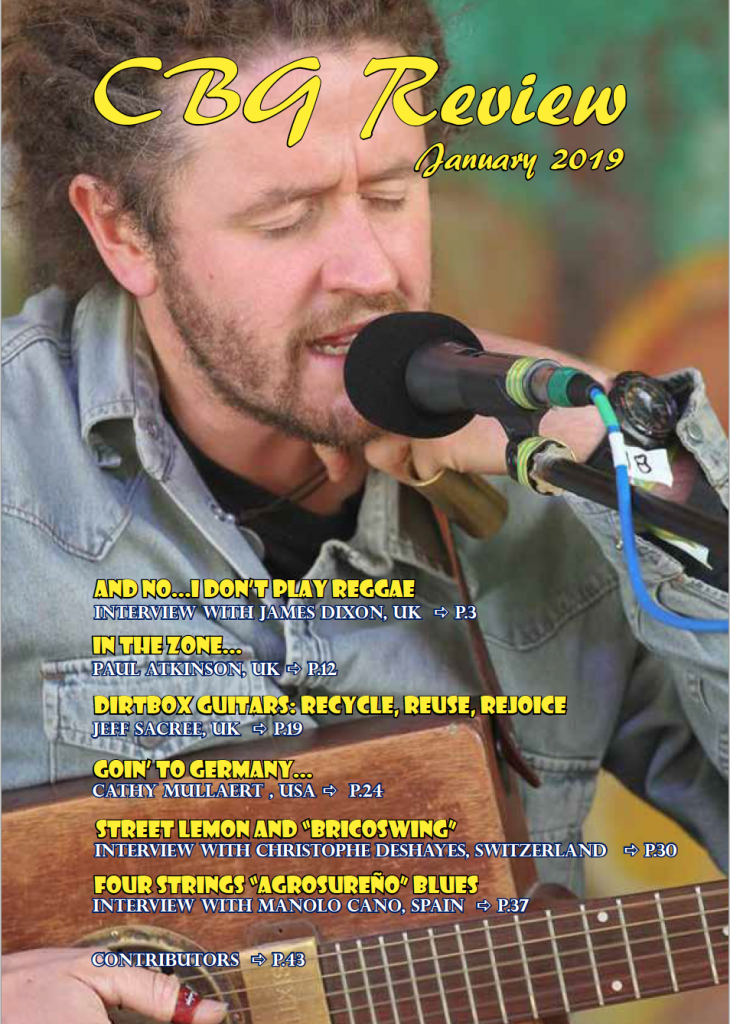 This website uses cookies to improve your experience while you navigate through the website. Out of these, the cookies that are categorized as necessary are stored on your browser as they are essential for the working of basic functionalities of the website. We also use third-party cookies that help us analyze and understand how you use this website. These cookies will be stored in your browser only with your consent. You also have the option to opt-out of these cookies. But opting out of some of these cookies may affect your browsing experience.
Necessary Always Enabled
Necessary cookies are absolutely essential for the website to function properly. This category only includes cookies that ensures basic functionalities and security features of the website. These cookies do not store any personal information.
Non-necessary
Any cookies that may not be particularly necessary for the website to function and is used specifically to collect user personal data via analytics, ads, other embedded contents are termed as non-necessary cookies. It is mandatory to procure user consent prior to running these cookies on your website.
SAVE & ACCEPT

Get in on the action